The Vulnerability Assessment and Mitigation (VAM) method adopted by the INSIDE Cyber Security Division consists of a series of non-invasive activities aimed at evaluating the effectiveness and strength of the security systems used by your company, and identifying known vulnerabilities in case of a cyber attack. These initial intervention phases are followed by the adoption of countermeasures aimed at improving the security of your systems.

VAM should be implemented in various stages throughout the year, since the technology is constantly developing, as are the tools used to attack systems.

The INSIDE Cyber Security Division develops the following levels of VAM: 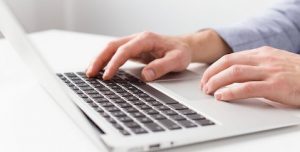 Stay up to date on our news, information and activities. 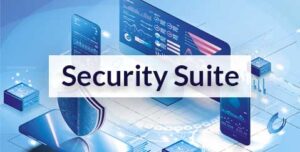